We had a really good Salon Fluvial weekend in April and the weather was fantastic which was a bonus! There were 10 Piper barges on display, the owners did food from their own countries on the Friday evening at the house and Helen & Yvonne did the catering for the Saturday evening soiree instead of going to a restaurant, which was better as people could wander around & mingle.

In May Simon & some of his mates had a motorbike adventure, 3 of them rode from Saint-Usage to Sardinia stopping off at Lac d’Annecy via Geneva, Lago d’Orta (Orta San Giulio) via Chamonix (Mont Blanc), Vernazza (Cinque Terre) via Genoa, Lucca to get Simons bike serviced & then an overnight crossing from Livorno to Olbia.

His brother & another friend flew into Sardinia to meet them, hired a couple of bikes and they did a tour of the island over 5 days.

The 3 amigos then crossed from Santa Teresa Gallura to Bonifacio (Corsica) & spent a couple of nights at Pinarello (as we had holidayed there a few years previously) while the other 2 flew home, they then crossed from Bastia to Toulon overnight and rode back to Saint-Usage. 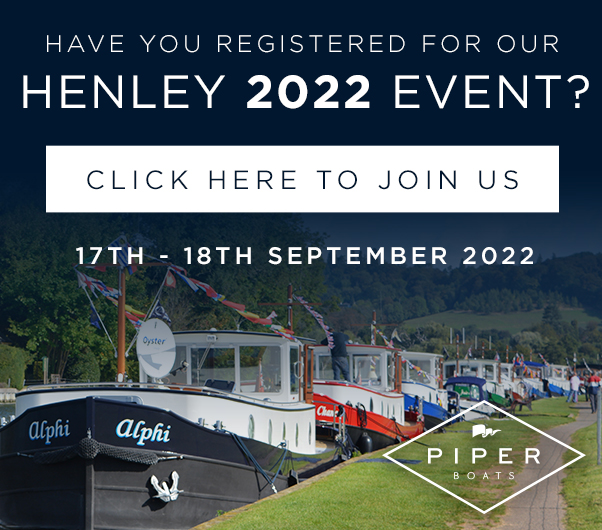